The Montserrat Development Corporation (MDC) is delivering a programme for new and improved visitor attractions in Montserrat. Improvement in the range and quality of our attractions is needed if we are to bring more visitors to the island and create new jobs and business opportunities.

The top priorities for the programme are excursions into Plymouth and the restoration of Air Studios. Both are unique to Montserrat, distinguishing us from all other destinations in the Caribbean and offering cruise lines, tour operators and visitors the type of new experience that they are constantly looking out for.

Plymouth, the lost capital, has been closed to residents and visitors since 1997. Viewed up close, the remains of the town and the debris from the eruption are awe-inspiring and the story of the volcano’s effect on our community is at once frightening and inspiring.

MDC is preparing the ground for the first tourist excursions into Zone V, the exclusion zone in and around Plymouth. With advice from the Disaster Management Coordination Agency, the Montserrat Volcano Observatory and the Royal Montserrat Police, the route for the excursions is being planned and safety procedures are being prepared.

The likely route will take visitors towards the jetty to view Plymouth and the volcano from the new shoreline, and then to the Church Road area where some buildings remain largely intact. The first commercial excursions will take place in February 2015, though trial runs are planned before the end of this year.

Under the direction of a great friend of Montserrat, Sir George Martin, Air Studios were at the heart of the international recording industry in the 1970s and 1980s and were instrumental in creating Montserrat’s reputation as an exclusive, jet-set destination. Artists such as the Rolling Stones, Sting, Elton John, Eric Clapton, Midge Ure, Jimmy Buffet, Lou Reed and Ziggy Marley all recorded there. The iconic duet by Paul McCartney and Stevie Wonder, Ebony and Ivory, was penned and produced in Montserrat.

MDC is planning a restoration of the Studios to create an interpretation centre celebrating their legacy. The development will include a museum, restaurant, bar and entertainment venue where patrons can listen and dance to the music recorded there. The plans also include resources to help train local young musicians and technicians, building on Montserrat’s reputation as a source of talent and innovative sounds.

Sir George has given his blessing to the project. Architectural design work is underway and consultation has taken place with the Physical Planning Unit. A non-profit company is being established to operate the visitor attraction, and an international campaign is planned to raise the funds needed for the development. It is hoped to begin construction on site sometime in 2015.

MDC’s programme also includes other projects to build Montserrat’s appeal to visitors. Discussions are taking place with the National Trust to improve signage, interpretation and footpaths on our nature trails. Potential sites for a Zipline are being identified and Zipline operators from elsewhere in the region have been approached.

Alongside renewed destination marketing by MDC’s Tourism Division, the attractions development programme will once more bring Montserrat to the attention of the tourism industry, and offer visitors experiences that cannot be found anywhere else in the Caribbean. 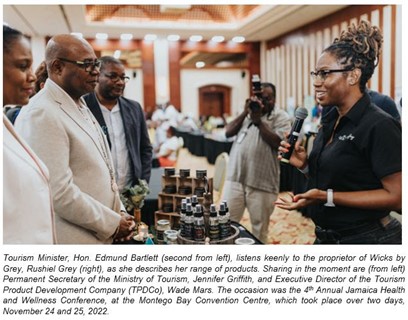 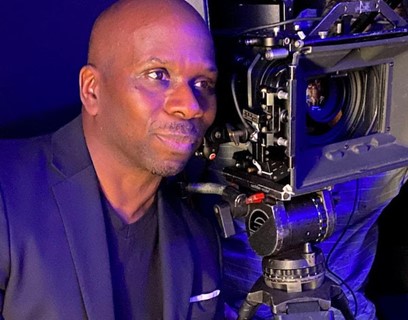 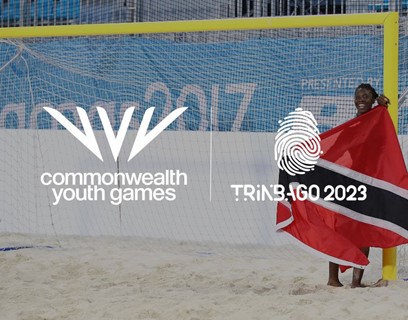