Washington, D.C. — A new issue brief from the Center for American Progress looks at the persistence of the Black-white unemployment gap. Since the U.S. Bureau of Labor Statistics started collecting data on the African American unemployment rate in January 1972, it has frequently been twice as high as the white unemployment rate and has never been as low as 1 1/2 times the rate for whites.

The gap has endured despite strides in civil rights legislation, desegregation of government, and increases in educational attainment, which many predicted would close the gap. The new brief looks at the long-standing structural reasons that the gap has endured and proposes several policy solutions to close it, such as:

“The persistence of the Black-white unemployment gap over time, through strong and weak economies and across education levels, indicates that it is caused by widespread systematic reasons rather than by individual choices,” says Olugbenga Ajilore, senior economist at the Center of American Progress and author of the brief. “If policymakers are serious about bringing the U.S. economy to full employment, they need to focus on racial gaps in the unemployment rate while also supporting policies that combat the structural barriers African Americans face in the labor market, including civil rights laws, equity initiatives as part of workforce development efforts, and criminal justice reform.”

Read the issue brief: “On the Persistence of the Black-White Unemployment Gap” by Olugbenga Ajilore 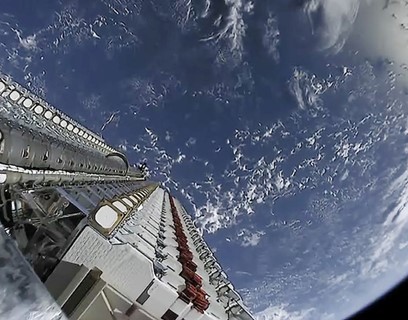