Sex and Spirits: What Happens Spiritually When You Have Sex?

Though this topic, or related ones may have been floating around in the media for quite some time, many still lack some very important knowledge on this issue, and some go on ‘living’ completely unbothered by it.

The topic arose once more when a prophet, during a sermon, urged his congregation to be mindful of the spirits that they connect with during sex. Being a Christian myself, the topic pocked my interest, and thus prompted this piece.

Now, of course, to ensure that this article was not written solely from a Biblical standpoint, I undertook some basic research to find literature on the topic from various sources ranging from Science, Meditation and also from other cultures that do not necessarily reflect the Christian beliefs.

So, what is this sex and spirits thing, and could it be really responsible for some of the negative experiences you face in life both physically and psychologically?

You may think S.T.D’s and unwanted pregnancies are the only negatives you are likely to get apart from ‘pleasure’ when you are having sex? Well, Think again! Let us get ‘intellectual’ here and define some key terms. Do a quick Google search on ‘Sex or Sexual Intercourse’ and find that from Freedictionary, Merriam Webster to even Oxford Dictionaries - they all give a similar definition of “union between a male and a female…” , “process by which sperm from the male is deposited …” and “Sexual contact between individuals involving penetration…”

Let’s be real, we all have a basic idea of what sex is. The bible itself gives its ‘elegant’ definition: Mark 10: 8 tells us “and the two will become one flesh.' So they are no longer two, but one flesh.”

So with all these meanings, we can agree, despite of our beliefs, that during sexual intercourse there is truly a ‘union’ and the two parties involved are ‘connected – penetration’ to ‘become ONE.” Thus what truly occurs when these two very different individuals ‘connect’ on the deepest human level?

The bible teaches that we are mind, body and spirit. Many who are not even religious, i.e Christian or otherwise, agree and understand that a part of us is Spiritual.

What is the ‘Spirit’ then?

Oxford dictionaries defines it as “The non-physical part of a person which is the set of emotions and character; the soul.” While Merriam Webster calls it “a temper or disposition of mind or outlook…”

For those of us who really pay attention, we’d identify our spirit easily as the part of us that we feel and experience within ourselves.

Therefore, how do people seem to ‘rub off on us…’ or we begin to act in a certain manner when ‘connected’ to others.

While some may view sex as a time of pleasure, and take advantage, believing that they are completely unaffected once they didn’t get into a "relationship" - but yet still they may notice that their personalities and physical bodies have all sorts of changes they cannot seem to explain.

The energies, bodily adjustments, and changes to enhance feelings, the gathering of the seminal fluid in the urethral bulb as it prepares to inject into its source (the woman) is by no means a ‘no strings attached’ act. In fact, it is ‘a many strings attached act.’

“…with every stroke I am receiving in a spirit of an unlikely stranger.” Whit D. posted in her blog on celibacy in 2016. She is therefore highlighting the transferring of energy, which many sexologists can agree on. With the high level of connection that can be felt in the body based on how much it changes and releases, it is obvious that each person is ‘depositing’ their energies into the other through the connection of the genitals. This is where ‘the two really become one…” Sickness and diseases are just the visible transfers that everyone accepts. However, attitudes (spirits; emotions…) as previously mentioned, are all vibrational energies that are being transferred into the other person.

These negative transfers will then show up in the form of pains and mental conditions, especially because they are foreign to the receiver. There really is such a thing as ‘sexual ties’ and as much as we want to believe it, after sexual intercourse, you are not completely free of that person.

Is the person you are about to ‘connect and become ONE with’ worth it? When their spirits transfer to you will it be ok?

Apparently there is much more to think about besides S.T.D’s and unwanted pregnancy, where sex is concerned, because there are some things that plastic (condoms) cannot protect you from.

How much are you willing to risk? For others who may have not gotten the chance to think before they leaped, maybe now you know why you are unexplainably sick or ‘haunted’ by your thoughts. .

...And just in case you believe all of this is ‘Jazz’, look at children. Why do they have both physical and psychological attributes of their parents? ‚ò∫ Do you think this just happened? Hmmm ;)

So how about that abstinence, celibacy and wait till marriage the Christians preach about? Unless you don’t mind having all these spirits making a ‘home’ in your precious body, then by all means. For even the creator Himself gave us freewill to choose. 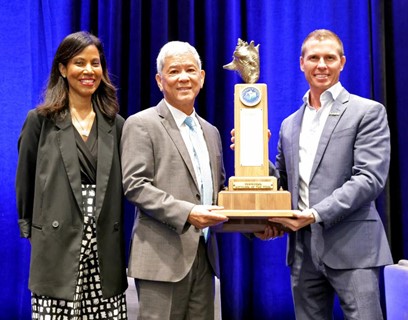 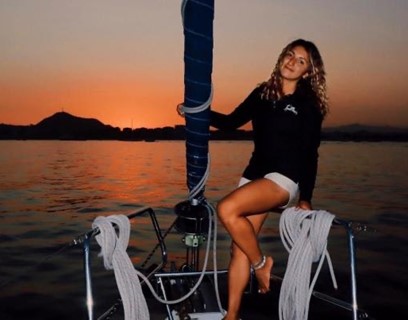